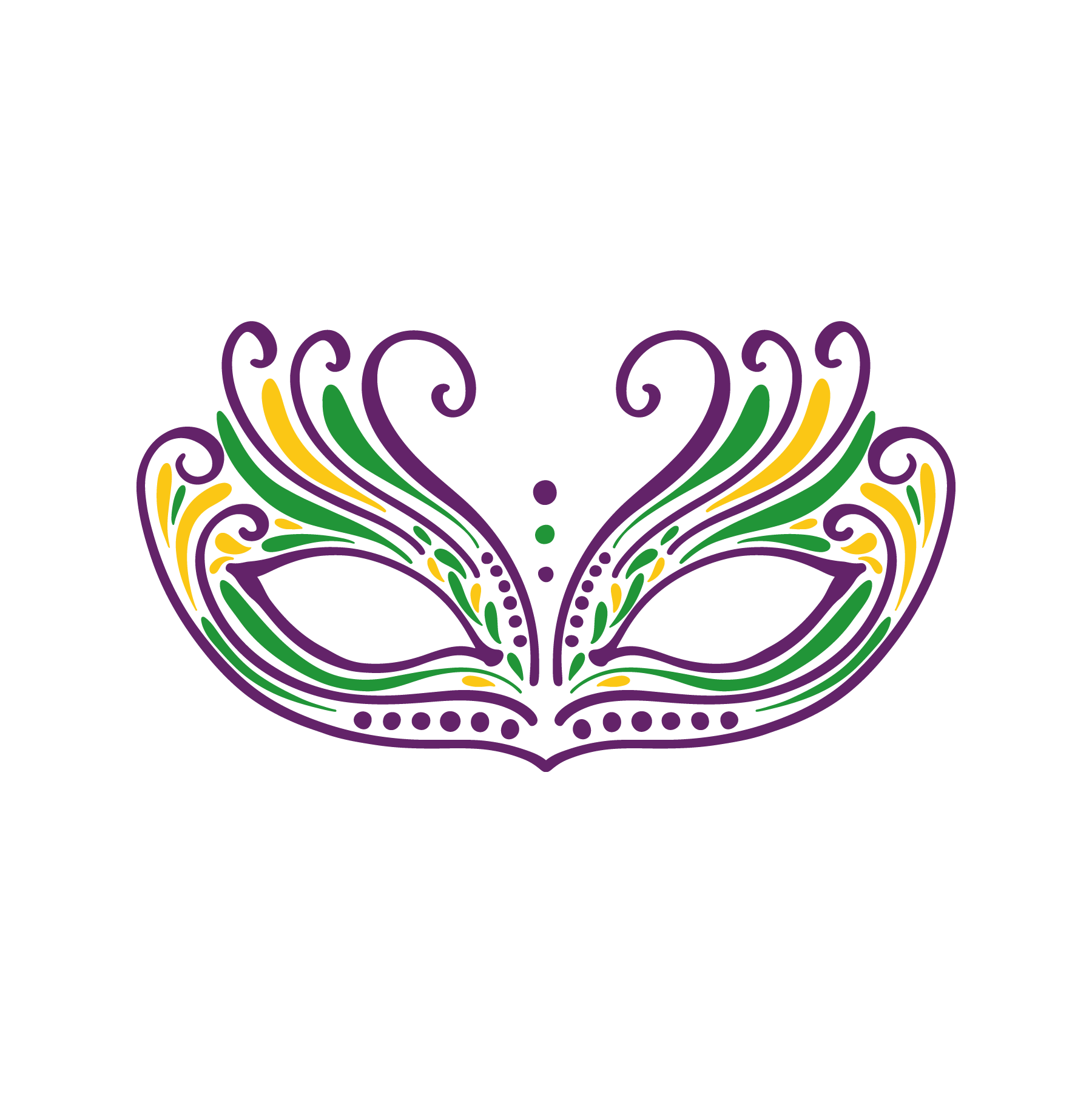 The Louisiana to Los Angeles Organizing Committee, Inc. better known as LA LA is a nonprofit (501 C3) charitable and social organization established in 1988. The primary focus of the organization is to raise educational funds for local youth and to preserve the rich Louisiana Mardi Gras culture. Most members are from Louisiana or descendants.

Launched in 1988, the Louisiana to Los Angeles Organizing Committee, Inc. (LALA) Festival has become a cherished local institution of the city’s considerable Louisiana-born and bred population, especially those from New Orleans. Combining the best elements of the tradition bound south with the free spirit of Southern California, LALA offers wealth of Louisiana culture that gets bigger each year. The parades, signature foods such as file gumbo and crawfish etoufee’, Cajun and Zydeco music performances, arts and crafts demonstrations, and of course the Second Line dancing, captures the year-round Mardi Gras spirit of the Crescent City.

The LALA Festival started out as a spring fete in Exposition Park and was moved to the month of February to coincide with the Mardi Gras observance- True, the weather can be less agreeable (even in sunny Los Angeles), but nothing thus far has dampened the enthusiasm of festival participants who have their parasols and proclaim, Laissez le bon temps rouler!”

Many LALA festivals have been held in Leimert Park, the heart of L.A.’s last predominately African-American populace, and a point of origin for many Louisiana migrants who came here in droves around World War II seeking more economic and social opportunities than the segregated south could offer. The migrants brought along their heritage particularly the Creoles. In the Crenshaw District, along the Jefferson corridor came a plethora of Louisiana and Creole establishments: Leon Aubrey’s Barber Shop, Girard’s Market, Henry Marine’s, Pete’s Louisiana Hot Sausage, Harold and Belle’s Restaurant, Sid’s Louisiana CafÃ©, Catholic churches such as Transfiguration and St. John of God became social and cultural centers for Louisianans, some of the west coast versions of New Orleans’ organizations are: The Crescent City Lodge, Knights of Peter Claver, Autocrats West, and the very active Jefferson Council. Then ideas for the LALA Organizing Committee came directly from these and other groups that had an ardent desire to preserve the distinct Louisiana culture that may have been in danger of melting down in L.A.’s giant ethnic stew.

Former Los Angeles City Councilman, Bob Farrell, a New Orleans native and longtime L.A. resident, was among those who put some political muscle behind the grassroots effort by enlisting support from the City’s Cultural Affairs Department. It really started out as talks at Aubrey’s Barber Shop on Jefferson,” says Farrell, still an emeritus member of the LALA committee. Farrell continues, “We wanted a public, open celebration of the fun side of our heritage. We were a group of people bound by a lot of common elements – food, religion, place.”

LALA continues to receive support from former City of Los Angeles Councilman Bernard Parks as well as many other local dignitaries including retired Congresswoman/Ambassador Dr. Diane Watson. All of them have Louisiana roots.

Though founded largely by those of Creole-Catholic backgrounds, the festival celebrated the shared traditions of all Louisianans, from New Orleans to Cane River to Shreveport. “Under girding all of this is a real sense of family,” says Farrell, whose family settled in Los Angeles in 1951. “Some values are just with you in your heart. They stay with you.”

Today in addition to preserving the rich Louisiana Mardi Gras culture, LALA raise educational funds for local youth to attend college. The “2nd Liners” perform on TV and at a variety of events including funerals, parties, and parades throughout the year to raise funds for the annual youth scholarships. Each of the traditional Mardi Gras colors have a special meaning: Purple: justice, Green: faith and Gold: power.